We will do our best to accommodate your busy schedule. Please schedule an appointment today!

Please note that you do not have an appointment until you receive confirmation from us. Thank you! 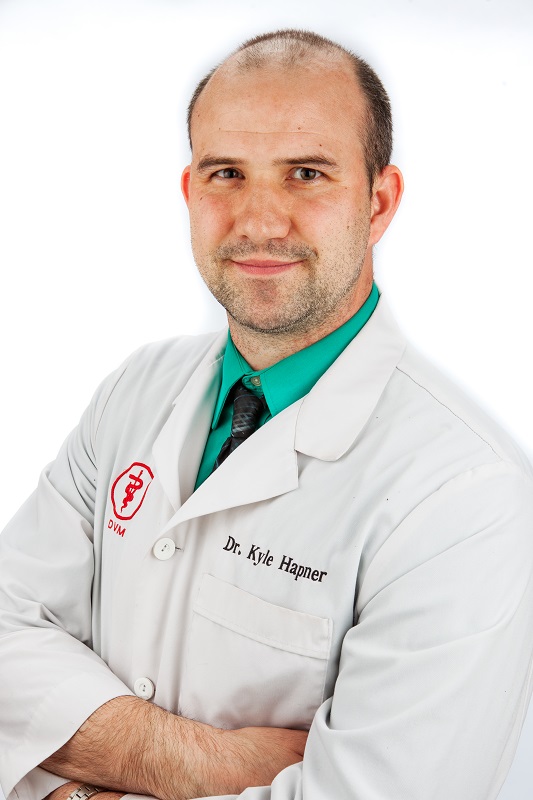 Dr. Kyle Hapner graduated from Northmont High School in 2001. He started working at Northridge Animal Clinic in 1999 as a veterinary assistant. He attended The Ohio State University in 2001 and graduated with a Bachelor of Science degree in 2005. He continued to work part time at the clinic during summers and school breaks. Dr. Hapner attended veterinary school at Ohio State from 2005-2009 where he earned his DVM degree and started working full time at Northridge Animal Clinic in June 2009. Dr. Hapner is still very active through the College of Veterinary Medicine and sits on multiple boards for the college. Dr. Hapner and his children (Kendall and Lincoln) currently live in Hilliard, Ohio; however, he still maintains a lot of family ties to the Dayton area. Dr. Hapner and his children have 3 cats (Buddy, Stormy and Dublin) and a Bull Mastiff named Mabel. 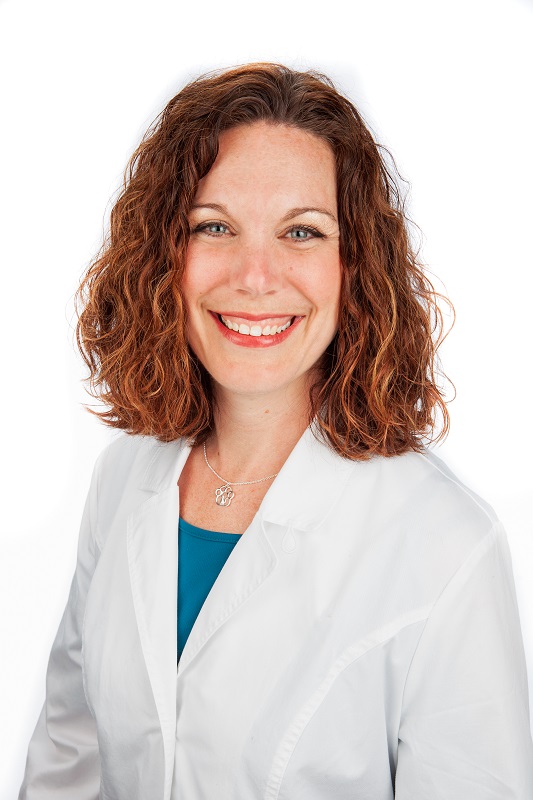 Dr. Kristen Helsinger joined the Northridge Animal Clinic staff in August 2006. After earning her DVM degree at The Ohio State University in 2002, she practiced large and small animal medicine in Celina, Ohio for four years. In 2006, she made the decision to return to her roots in the Dayton area, and has been with us ever since. Dr. Helsinger thoroughly enjoys being a small animal practitioner, as it allows her to focus her attention on just two species. Although Dr. Helsinger likes all aspects of clinical practice, she especially enjoys surgery, wound care, and emergency medicine. Dr. Helsinger is married and has 2 daughters and 1 son, 4 cats, pigs, sheep, and rabbits. 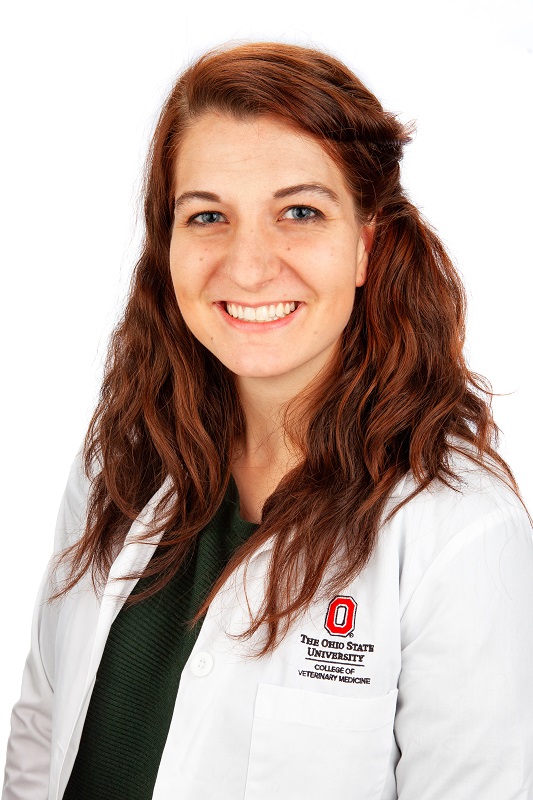 Dr. Layne Staab is from Westerville in the Columbus area, fostering her love of animals through work at a local clinic through high school, college and vet school. She attended Drury University in Springfield, Missouri for her undergraduate degree where she studied biology and chemistry while spending time on the swimming and diving team, achieving All-American status and 2 team National Championships. She returned home for veterinary school at The Ohio State University graduating in 2019. She has worked in various environments, most notably a veterinary school in Thailand where she gained experience with exotics and wildlife, such as her favorite animals: big cats! She lives in Beavercreek with her cats Oliver and Jasmine, dogs, Jenny and Ghost and her fish, Calico. In her free time, she likes to read, watch Netflix (as any true millennial!) and swimming. 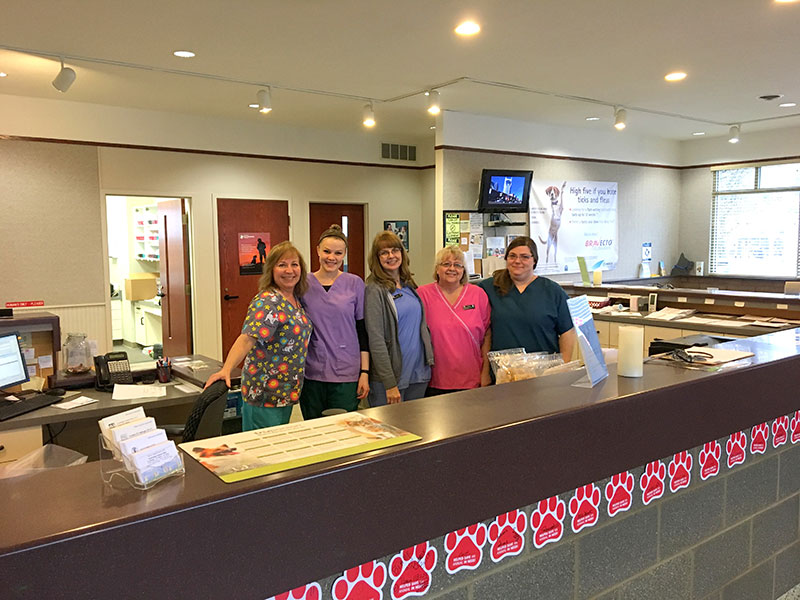